There was a country called Videl that had been divided to south and north Videl after the first Videl war. Many conflicts between them were still happening, and in May 26 2020, The second Videl war broke out after The North Videl's strike at dawn.

To fight against The North Videl army, Golden Hornet, South Videl's most advanced multi role helicopter engaged in the operation. Being piloted by two most experienced chopper pilots, their mission is saving prisoners of war and destroying enemies' key positions.

There are Two modes in this game.

- Campaign mode : Explore the stage, Save hostages and destroy all targets. Total 8 Chapters with 3 levels for each chapter.

- Arcade mode : Endless rescue misson. Save many hostages as possible and get the highest score.  supports Online Scoreboard !

You can change the controls in the option menu.

If you have any suggestions about the game or found bugs, please reply to me. 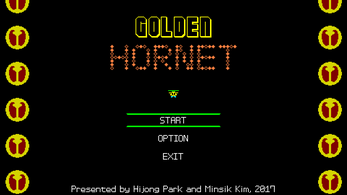 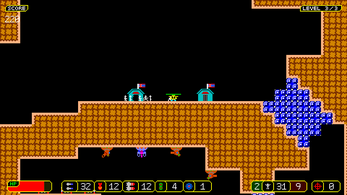 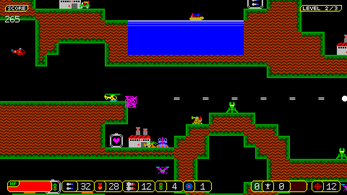 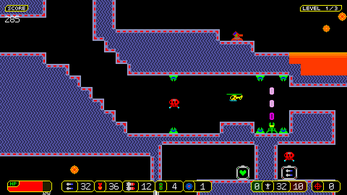 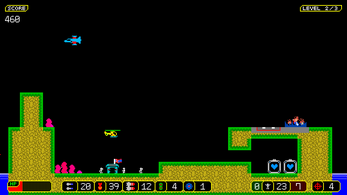 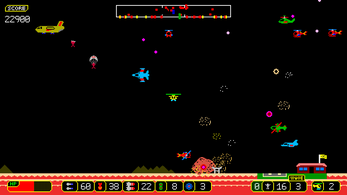